About the MIEM, Maths and Models with Sergey A. Aksenov, Deputy Director of the Institute

Sergey A. Aksenov is Deputy Director of MIEM and Associate Professor at the School of Applied Mathematics

What is mathematical modeling and where is it used?

Mathematical modeling is one of the most powerful tools that provides insights into fundamental scientific problems and allows for respective solutions. So, I would say it is used everywhere. A mathematical model (of a system or an object) provides its formal description in the form of equations, which are then used for the analysis and prediction of its behaviour. Sometimes, the equations that comprise a mathematical model are very hard to solve, so they require new mathematical or computer methods. The field that seeks such methods and models is called the applied mathematics, and the faculty of applied mathematics at MIEM is the oldest in the country – it was opened in 1968, so we have a tradition that we can rely on. 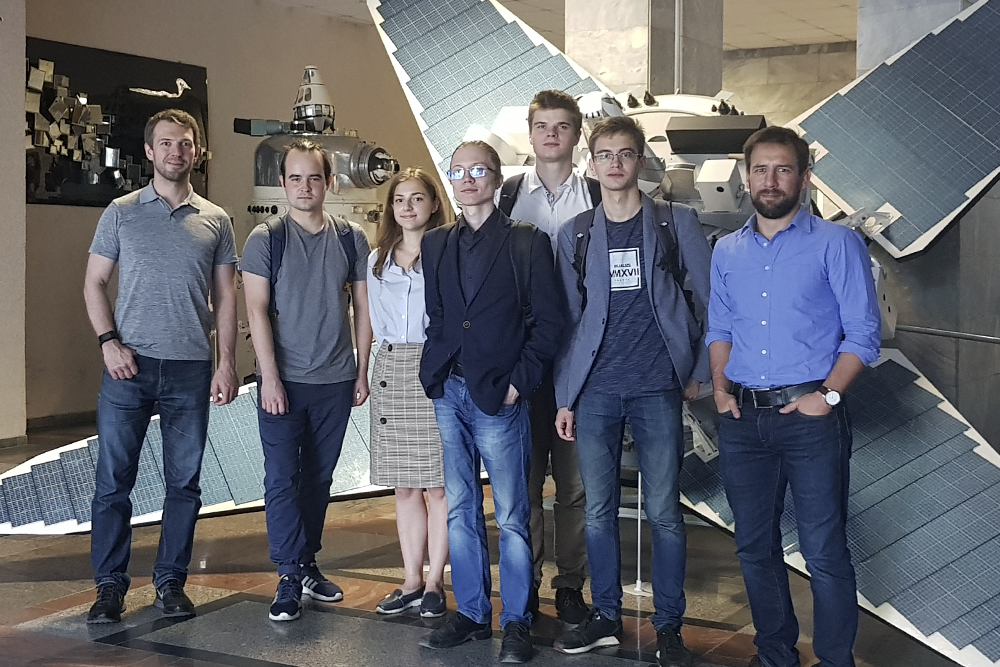 MIEM’s scientific agenda is concentrated around cyberphysical systems including such fields as electronics, wireless communications, cybersecurity and machine learning - all of which require reliable and effective mathematical and computer models. Of course, we are not restricted by these areas only. For example, we operate an international laboratory that focuses on mathematical and computational methods for genomic data analysis. In one of their latest research projects, our colleagues investigated the ways the coronavirus penetrated Russia. They discovered that SARS-CoV-2 was brought to Russia from Europe between late February and early March 2020. How did they do this? Through an analysis of coronavirus mutations and the building of evolutionally trees relying on computer simulations based on mathematical models. 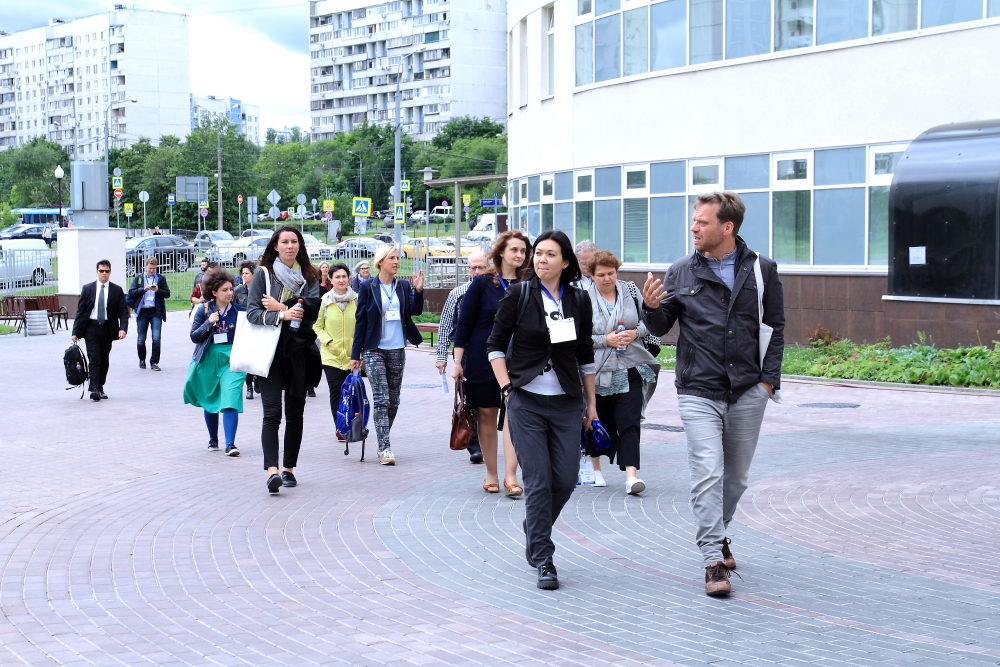 Mathematical modeling is a very broad field and its approaches and methods can vary greatly. With the development of computer technologies, numerical methods started replacing analytical ones in many areas and, as such, computer simulation is often used instead of mathematical modelling. Computer methods allow us to combine a variety of simple objects, make them work together, and, by doing so, discover new properties of entire systems. An artificial neural network is a good example as it consists of very simple mathematical objects combined together and becomes something new, which can be trained to win a chess champion. Another example is the atomistic simulation and multiscale analysis, and we also have an international laboratory in this field. The idea is to construct a mathematical object modeling an atom and use the computer to create a bunch of its instances, and make them interact. There exists a software that allows setting patterns of interaction between atoms and thus building a material from those atoms; we then can watch how it behaves under different conditions. Using this approach, our colleagues were able to calculate the melting point of graphene. As the melting temperature is very high and it is very complicated to try it experimentally, the computational methods allowed them to construct such estimates. Similar atomistic methods are used in chemistry and biology to predict material properties and chemical reactions. Though mathematical modelling does allow constructing many systems and processes, we cannot simulate everything. There are still a lot of unsolved problems requiring new models, methods and algorithms.