A Conversation with Andrey Vasenko

What kind of research in new materials is being carried out at MIEM?

The development of new functional and quantum materials is a rather evolutionary topic, which has brought together a group of scientists from all over the world at MIEM. We work not only on materials, but also on computational methods.

One of the research areas we are considering is materials for solar energy harvesting. Although silicon power engineering is developing well, its efficiency remains rather low (at only 10-20%). Nevertheless, one of the materials that enhances efficiency is perovskite, which, in fact, is a complex crystal structure, typical for a wide range of different materials (e.g., certain high-temperature superconductors are also perovskites). Perovskites are functional materials, which means that their characteristics can be tailored. By changing the thickness of a perovskite layer, for instance, we change its ability to receive photons of different spectra and thus can produce a combined metamaterial structure, which can absorb solar energy very efficiently. Perovskites are very cheap to make, but batteries made of them have a shorter lifespan. The industry is improving, but not as fast as we would like it to. Silicon energy is also emerging and there is still no compelling reason to replace it, but perovskites definitely qualify for solar materials owing to their high performance and low cost. Perovskites have many other applications – they are also used for photocatalysis and in the construction of photodiodes, as well as for energy and emerging (quantum) technologies in general. 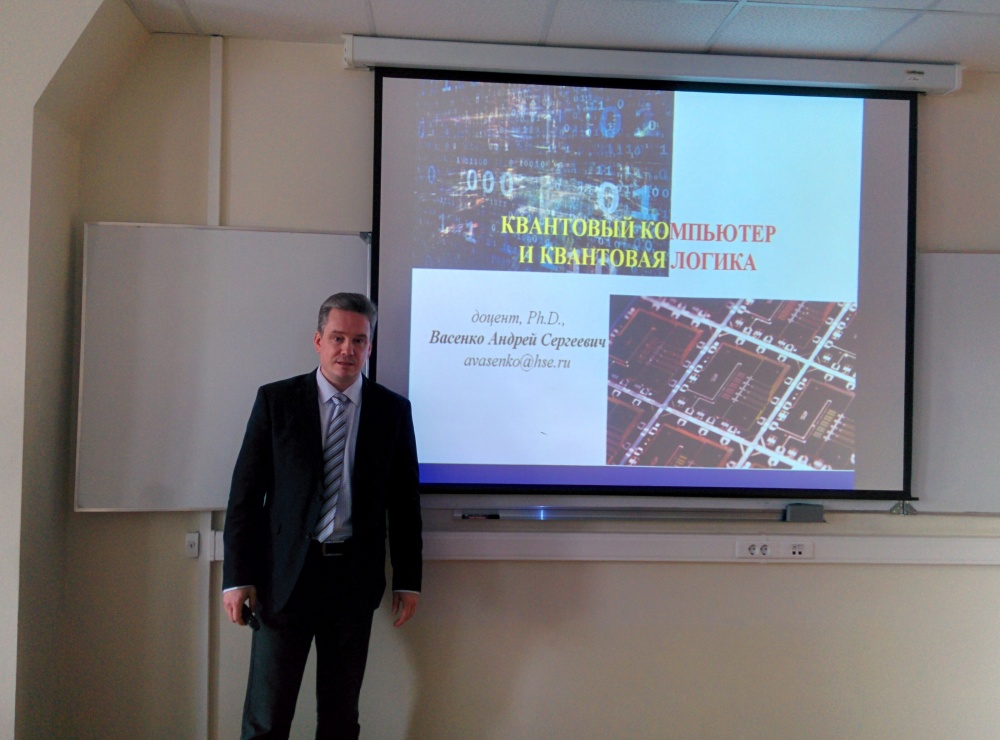 Computational methods for studying perovskite properties have been developed recently. We combine the time domain density functional theory (TDDFT) with non-adiabatic molecular dynamics (NAMD). Furthermore, density functional theory (DFT) provides a rigorous and efficient description of both the material electronic structure and ionic forces. The atoms and electrons are described by Newtonian and Schrödinger equations. We simply set the coordinates of the atoms, and the supercomputer at HSE University automatically calculates the characteristics of the materials. TDDFT is an extension of DFT in the presence of time-dependent potentials, such as electric or magnetic fields, or atomic motions. This is a promising field, which is currently being developed at the University and can benefit from a productive scientific collaboration with a research group from the University of Southern California. We also have a postdoc from China who has recently joined us.

Another area of our research includes the study of realistic perovskite structures, where novel aspects associated with chemical details emerge. Some important questions include how the presence of water on the surface of a given material changes its ability to absorb solar energy and what percentage of surface or structural defects is acceptable (it was found that a certain number of defects actually enhance efficiency). With other new materials, we take existing perovskite structures, change certain parts and check if that will lead to an increase of efficiency. It works - in some cases it turns out that replacing one halogen atom with another can produce greater efficiency and oxidation stability. 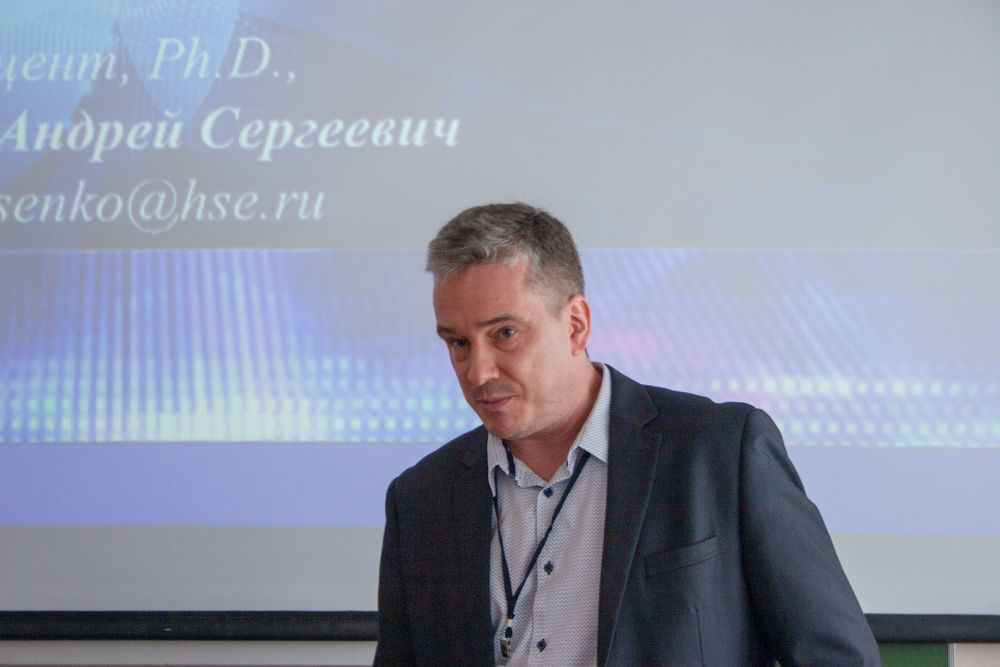 We also work on superconductivity and superconductors, which are functional materials as well. We artificially bring together different materials that would not otherwise interact. For example, superconductors are combined with ferromagnets and we can generate hybrid structures with unique properties. One of the materials that we came up with while working with superconductors is the topological insulator. It behaves as an insulator in its interior, but the surface contains two-dimensional conducting states (i.e., it is like a piece of wood covered with foil, but as one single material). This new state of matter appears due to very strong spin-orbit interactions. In addition, very unusual electronic states (so-called ‘Majorana fermions’) arise in hybrid structures consisting of superconductors and topological insulators. For example, Microsoft even decided to use them in their development of a new type of computer - a topological quantum computer.

We have many strong scientists working with superconductors and superconducting metamaterials at MIEM as they give rise to emergent quantum nanoelectronics. Evgueni Chulkov, a part-time senior from the University of the Basque Country, and Alexander Golubov, a part-time senior from the University of Twente, are currently working with us on the topic of superconductivity and topological insulators. We also cooperate with the Center for High-Temperature Superconductivity and Quantum Materials (V.L. Ginzburg Center), headed by Vladimir Pudalov, where state-of-the-art experiments are conducted. Our students can access core research facilities of this centre. Moreover, we recently applied for the opening of an international laboratory together with Francois Peeters from the University of Antwerp, who is one of the world leaders in materials science. I truly believe in team-based research and that progress in research is being carried out through collaboration with experts from around the world.