‘Our distinction is our core areas of research’

Interview with Evgenii A. Krouk, Director of the HSE MIEM

Evgenii A. Krouk became the acting Director of the HSE Tikhonov Moscow Institute of Electronics and Mathematics in 2017. Before joining HSE University, he served as Dean of the Faculty of Information Systems and Information Security and Vice Rector for Science and Innovation at Saint Petersburg State University of Aerospace Instrumentation (SUAI)

Why did you decide to move to HSE University?

Indeed, it was a rather strange decision for a middle-aged person with an established life that even would include a slight demotion. Nevertheless, I realized I accomplished everything I could at SUAI – a place where I had already studied and worked on and off – and would not be able to move any further despite the powers I had as a vice rector (for various objective and subjective reasons). Furthermore, HSE University seemed to be the place where there was a lot I could try to do. I had an impression that it has been the leader of enlightened education beyond the purview of the Ministry of Education and, thus, many processes and initiatives, which would be simply impossible at other universities, could be realized here.

There were two things I wanted to do in life education-wise – to organize a research institute and establish an institution of tertiary learning of high quality. Even though the research institute had already been organized by that time, its standing as an establishment of higher education was yet to be achieved. Despite my age, I decided to challenge myself. 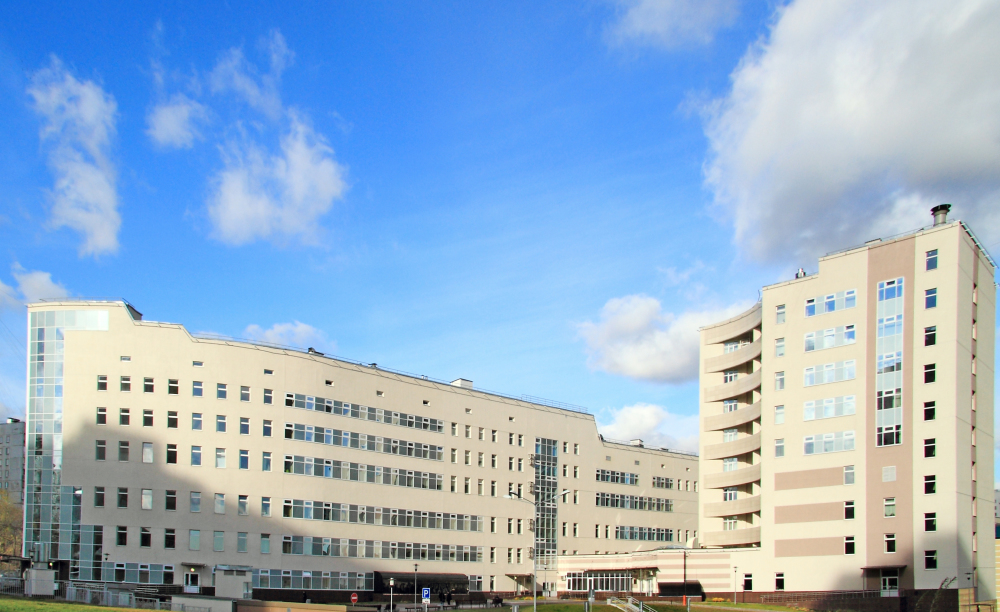 MIEM was undoubtedly one of the elite technical institutions during the Soviet era, but it started to decline in the 1990s for a very simple reason - it was always oriented towards Moscow-based students (it was for this very reason that MIEM did not even have a dormitory). In the 1990s though, they largely started to turn to humanities, and student enrollment at MIEM dropped by more than half. It's not a secret that academic institutions rely on student intake; they cannot survive only brilliant professors but no students. MIEM started to decline and its merger with HSE University, though a natural progression, was quite an audacious decision of Aleksandr Tikhonov and Yaroslav Kuzminov.

Yaroslav Kuzminov, of course, was able to take a long-term view. Our ideas of what can and should be done were very similar. My only request was freedom for decisions regarding MIEM. Seeing my hesitation, Yaroslav Kuzminov suggested that I audit the institute and recruit personnel myself. During that period, I met and talked to most of the staff. It didn’t matter whether I was an employee or not, I acquired a feeling for the place before accepting the invitation to join MIEM and getting fully involved in it. The two institutions had very different organizational cultures – MIEM was a closed university with a family atmosphere that aimed at training people primarily for domestic needs while HSE University has been open, contemporary, and in pursuit of global standards. Even MIEM’s specializations were completely out-of-date. Although they featured modern titles, the content was inconsistent with reality. I read publications authored by all of its staff members and talked to the majority of them during my transition so that I could understand what they were doing. The rest turned out quite naturally. 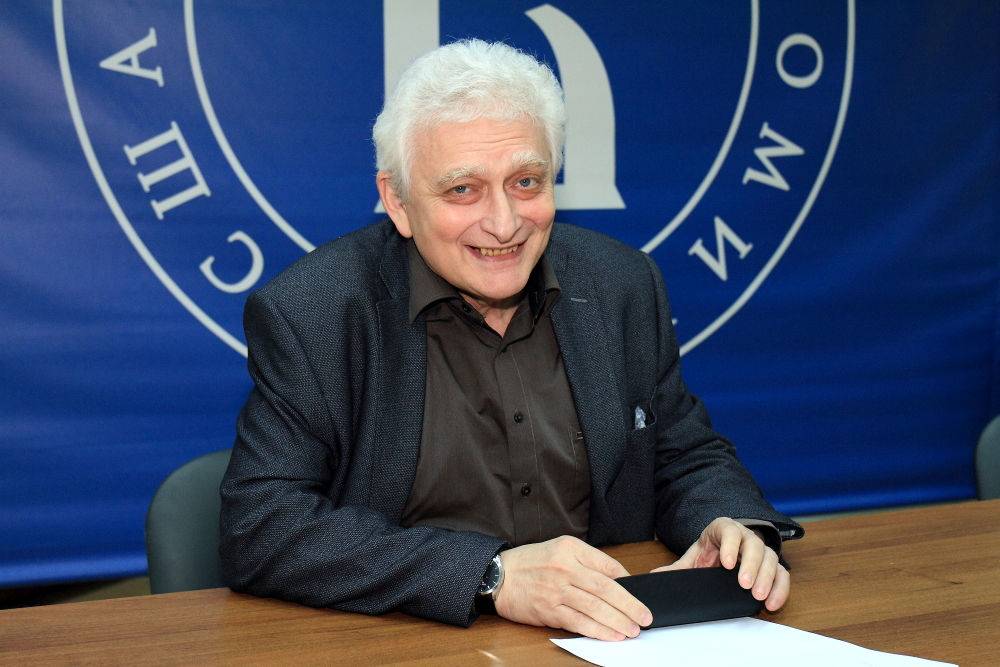 What were the priority changes that you sought and what has been achieved?

One of the major strategic changes has been the introduction of a project-based learning so that students gain practical experience from real projects. I was talking about this 25 years ago as I saw it taking shape at Western universities, but what we have created (and all credit here goes to my colleagues) is much better.

There are two inconsistent trends in the training of today’s engineers that we have had to consider. On one hand, the IT sphere is changing at a dizzying speed and having deep theoretical knowledge is no longer enough. Companies do not have time to teach graduates. In the IT sphere, employers take you seriously only if you already possess technology knowledge and skills. How to teach that in university? Only through project work. On the other hand, though technologies change rapidly, the products created with these technologies have a longer lifespan - and their modification and repair require an understanding of how things work. Thus, it is not enough to only possess the technology knowledge, you need to know how technologies have been evolving, and this requires fundamental theoretical knowledge. 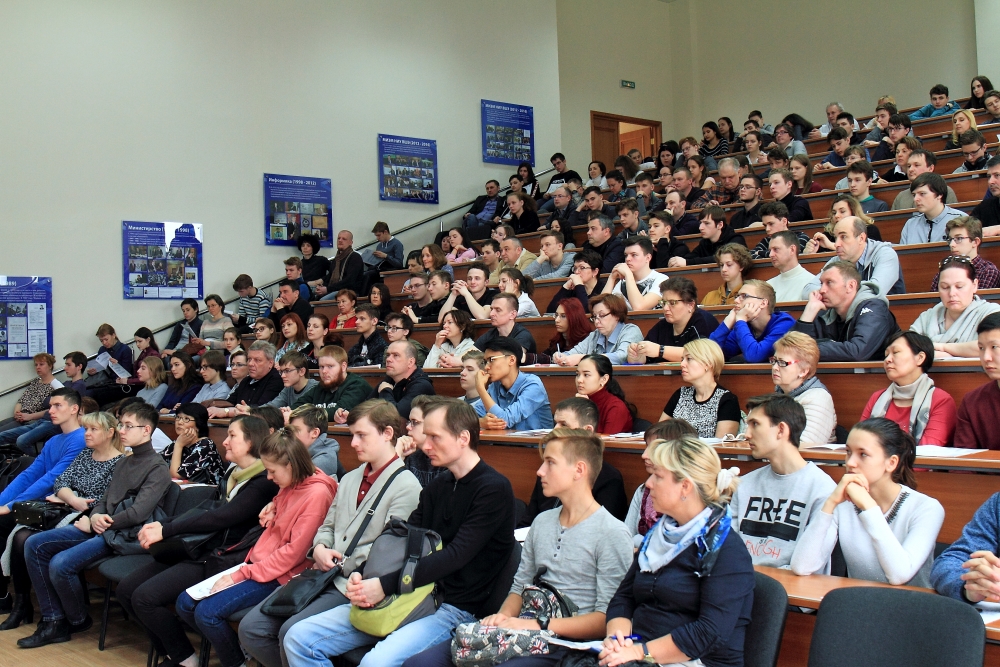 MIEM was one of the first HSE faculties where project-based learning became an integral part of the educational process. Nowadays, almost all undergraduate and graduate students of MIEM are involved in it, with the exception of first-year undergraduate students. Education is built around project work, not the other way around. In order to ensure this, we had to select projects very carefully to be sure they come from students, not teachers. Within this framework, students eventually have to take courses on mastering new skills and technologies. Formed teams must progress from an initial idea to a minimum viable product, and every project should eventually end up with a working prototype.

In order to manage such a large number of projects, it was necessary to code a system – extensively in regards to the efforts of students and several software engineers – that would allow us to track each student on every team. The system made a profound impression on me and it still amazes all clients who gets to view it. The moment they see the statistics the system provides for each project participant, they immediately become either our friend or a business partner.

Furthermore, all of these efforts have impacted on students’ interest in MIEM (the total number of applications went up from 3,671 in 2020 to 8,261 in 2021), followed by a subsequent increase in overall enrollment (over 600 students in 2021) – it was a madhouse this year! 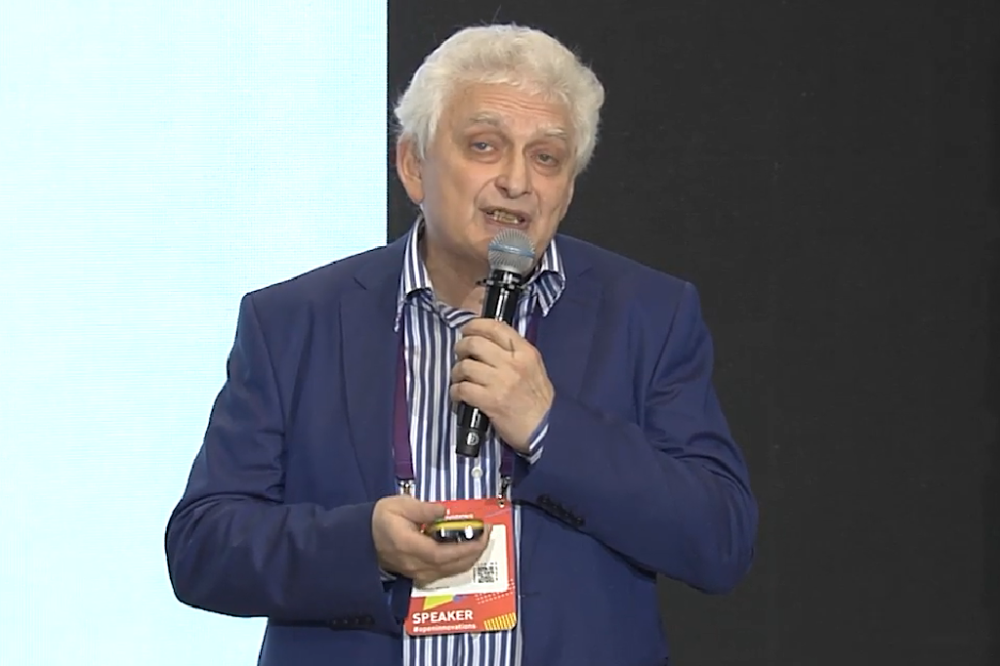 What else, besides project-based learning, distinguishes MIEM from the other scientific faculties at HSE University?

Our core areas of research! First of all, this would include wireless networks and information transfer. This is an area where we undoubtedly possess expert knowledge and top expertise (at least in Russia). Another field is applied electronics, which has always existed at MIEM, but has lagged behind due to the lack of proper laboratory equipment. Furthermore, physics of new materials, quantum methods and technologies, which is researched by the Quantum Nanoelectronics Laboratory. Computational physics, which is associated with the supercomputer facility that HSE University currently possesses, is quite a unique field as well. Also, our competencies in such fields as information security and post-quantum cryptography are developing quite rapidly. There is a strong risk of losing data protection owing to quantum computing and its associated algorithms, which affect the stability of all systems we now employ. There are not many alternatives for data protection, but I am sure that one of the approaches tested at MIEM – though not identified as the only main method - is correct. Our mathematical modelling has been quite successful as well. Another strategic area of development is the convergence of information technologies with biotechnology. On the one hand, this covers mathematics and mathematical modelling, but on the other hand, it also includes a relatively new field – statistical and computational genomics. 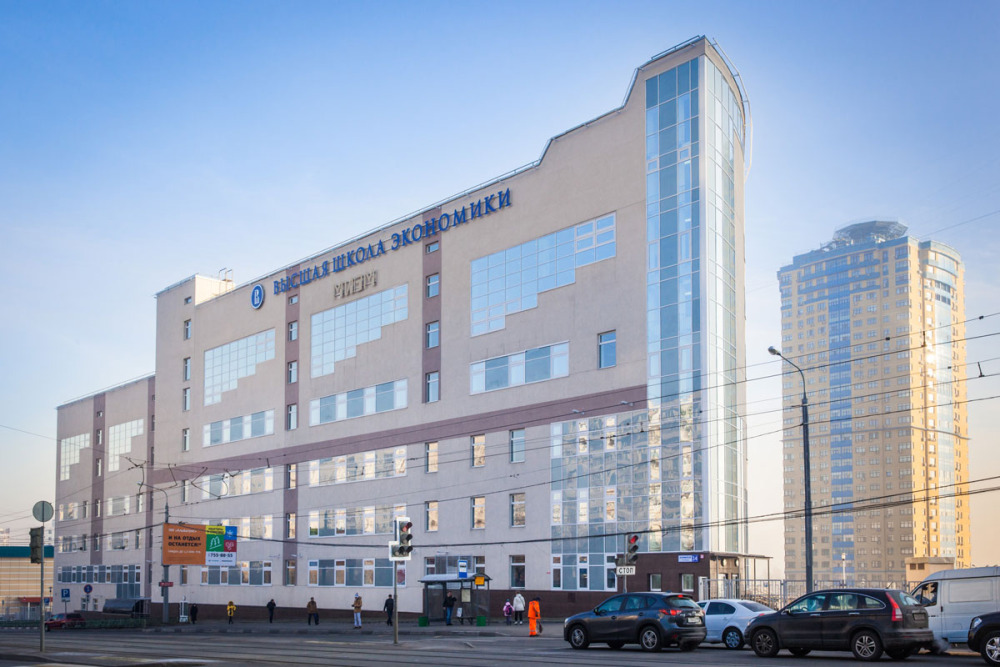 What are your plans for the future of MIEM?

We need to focus MIEM on large applied projects, which can be visible nationally. On the one hand, this is generally the goal of any engineering university, i.e., reaching a national level

of visibility. On the other hand, this is very much related to project-based learning in our graduate programmes, where its effectiveness is still quite average. Our Master’s students are adults – some of them already have families and need to support them financially; most of them are employed. Therefore, additional projects at the University can be a burden for some of them. The only solution I see is to attract large projects/orders from outside so that our Master’s students can work at the University. For this reason, we started forming proper subdivisions within MIEM (science and technology transfer centres). We also plan to participate in state tenders for the creation of engineering schools. Nonetheless, it will be difficult to compete, as our competitors are quite serious. Still, we need to reach this level with large projects and major industrial customers. For instance, we really hope to start cooperating with Sistema, as its founder Vladimir Evtushenkov has contributed to the development of MIEM.